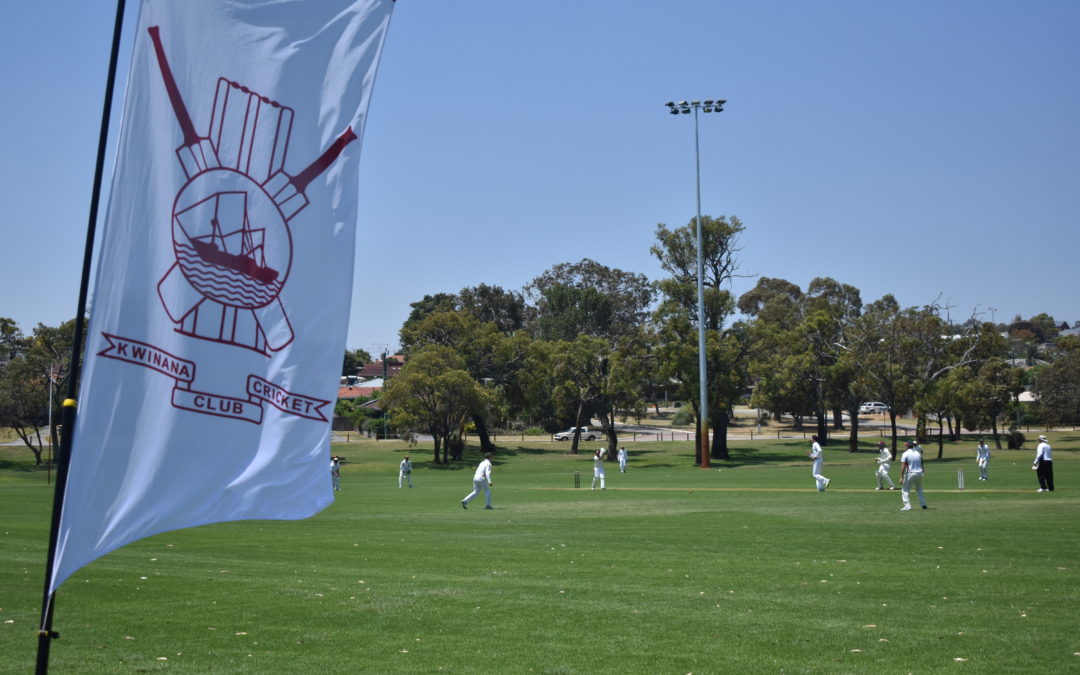 The second week of Kwinana’s 2018-19 campaign saw a series of disappointing results as the one-day grades got underway.

Kwinana batted first and had the worst possible start losing both openers for ducks.

Kurt Verdonk did his best to rescue the innings making 62, but with no support, Kwinana was bowled out for 115.

Kwinana was asked to bowl first and was taken apart by the batsmen who ended the innings on 6-196.

Bart Pratt again led the way for Kwinana making 59 as it came down to the wire.

The tail-enders put on a partnership of 21 for the last wicket but couldn’t get it done as Kwinana fell four runs short of victory on 193.

One-Day Bs went up against Piara Waters in their first match.

Kwinana lost their first wicket on one but Benjamin (38) and Geere (43) steadied the innings however a middle-order collapse saw Kwinana finish the innings on 9-153.

A late change saw One-Day Fs become One-Day Gs as they brought home the only win of the weekend against Maddington.

Tight bowling restricted Maddington to a 6-112.

Consistent partnerships and an outstanding innings of 60 from Jason Williams saw Kwinana chase the total down and finish on 4-138.