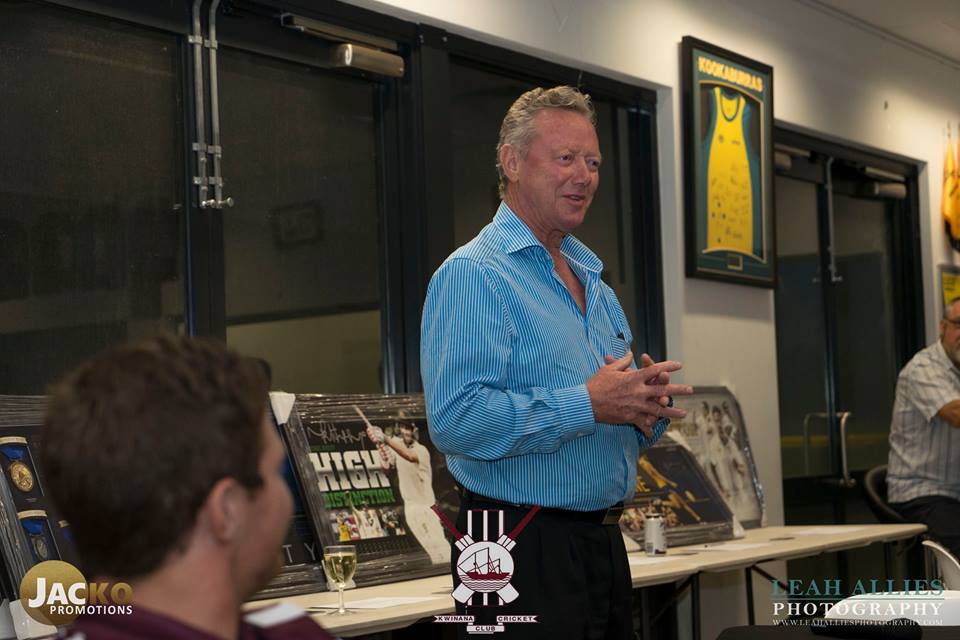 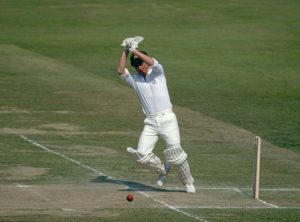 Hughes has been communicating with the club since he appeared alongside fellow Aussie test cricketer Rodney Hogg in The Ultimate Ashes Show last season.

He was impressed by the committee’s dedication and the direction the club is moving in to ensure its future.

Hughes has promoted cricket throughout the state on 91.3 Sports FM and hopes to help cricket grow in Kwinana.

Kwinana’s Junior Vice President and Club Captain Josh Atkinson said “We are extremely excited to have Kim take up this position. To have somebody of his profile associate and promote our club is huge for us.”

Hughes has also expressed his interest in mentoring Kwinana’s senior teams and especially the club’s juniors program during the 2018-19 season. 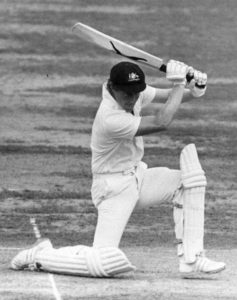 Club President Dave Abbott believes Hughes’ presence would “give our guys firsthand knowledge of what it takes to become a better cricketer. He was an absolute superstar.”

Hughes was a prolific run scorer known for his dashing strokes and is the only West Australian to captain the Australian Cricket Team on a full-time basis.

Kwinana’s pre-season begins on August 19. Junior registration is on August 26 at the Fiona Harris Pavilion between 2pm and 4pm. The season kicks off in October.