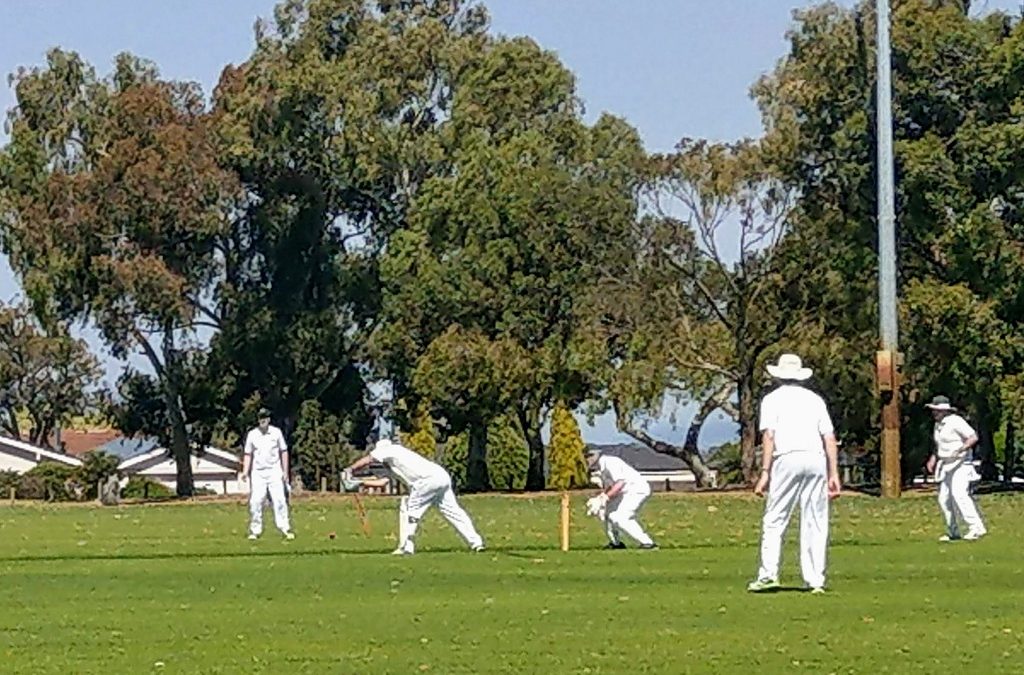 2nd grade wraps up a victory in the first two-day match of the season as Kwinana’s struggles continue.

The bowlers started slowly claiming the first wicket with the score on 61.

The wickets came more regularly after that with Kurt Verdonk taking 3-47.

The final five wickets fell for just thirteen runs giving Kwinana the win as Piara Waters were bowled out for 175.

4th grade arrived at Thornlie Oval looking to regain some pride with Thornlie only needing five runs to win.

Kwinana’s bowlers barely made a dent as Thornlie’s openers both made hundreds and eventually declared the innings at 4-306.

Kwinana’s batsmen were then rolled for 70 to record an outright loss.

One-Day Bs batted first against CBC with a new look team in round three.

The batsmen put on a decent total of 145 thanks to some late order hitting from Rod Cribbs (40).

Unfortunately, Kwinana’s bowlers couldn’t find any consistency and a hundred from batsman Timothy Basile saw CBC cruise pass the total and finish on 8-208.

Spinners Bevan Kearney (3-38) and Aaron Kirby (4-42) closed out the innings with seven wickets.

One-Day Gs were at home against Perth Tamil for their round three clash.

Kwinana decided to bowl first and had Perth in trouble at 2-10.

They then had them at 6-57 before late-order partnerships lifted the total to 151.

Peter Geere (64) and Steve Nichols (25) led the way with the bat, but Kwinana couldn’t quite chase down the total falling for 134.

G grade travels to Prendwick Park to take on Riverton-Rostrata.